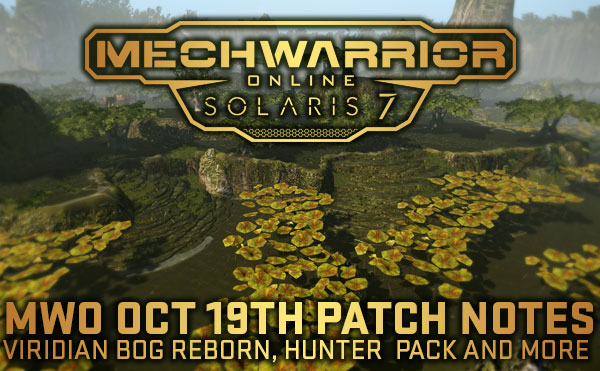 Please note that due to compression differences the Steam patch size may be larger than the standalone client patch size.

Patch Files (Direct Download) - http://patcher.mwomercs.com/patch/Production/frontend/FrontendPatch_393.zip
Greetings MechWarriors!
Is it October already?! Time to break out the spooky 'Mech patterns and colors, cockpit items and warhorns! Speaking of spooky, don't forget to check out the 2021 Trick or Treat Loot Bag Event and the Scary Good Sales - lots of fun, prizes and great deals in the store! This month we have the new Hunter Booster Pack with the new Phoenix Hawk PXH-7S and the new Stalker STK-7D variants, as well as the next rebalanced map from Francois, Viridian Bog Reborn! Also included in this patch are more Weapon and Equipment Adjustments, 'Mech Agility and Loadout Adjustments, Bug Fixes, and 'Mech Quirk Passes including updates to previous Quirk adjustments, and the Third Quirk Pass!
Look for our sixth map coming in December, but this will be an all-new Quick Play map designed by Francios, based off of the Faction Play map biome Hellbore Springs. Can't wait!
As with everything, these updates are subject to further balance changes in the future, especially as more variables are brought into the equation with future updates and changes.
So get out there and do the science, and get us your feedback for future iterations!
And now, we hope you enjoy the patch.
-The MechWarrior Online Team
HUNTER BOOSTER PACK
The Hunter Pack is here! Check out the screenshots of the Phoenix Hawk PXH-7S and Stalker STK-7D below, and don't forget you still have over 30 days to purchase this pack and qualify for the Early Adopter Rewards! Almost forgot to mention, BOTH of these 'Mech chassis received Quirk Passes in this patch, so be sure to check those out in the Quirk section below!
PHOENIX HAWK PXH-7S 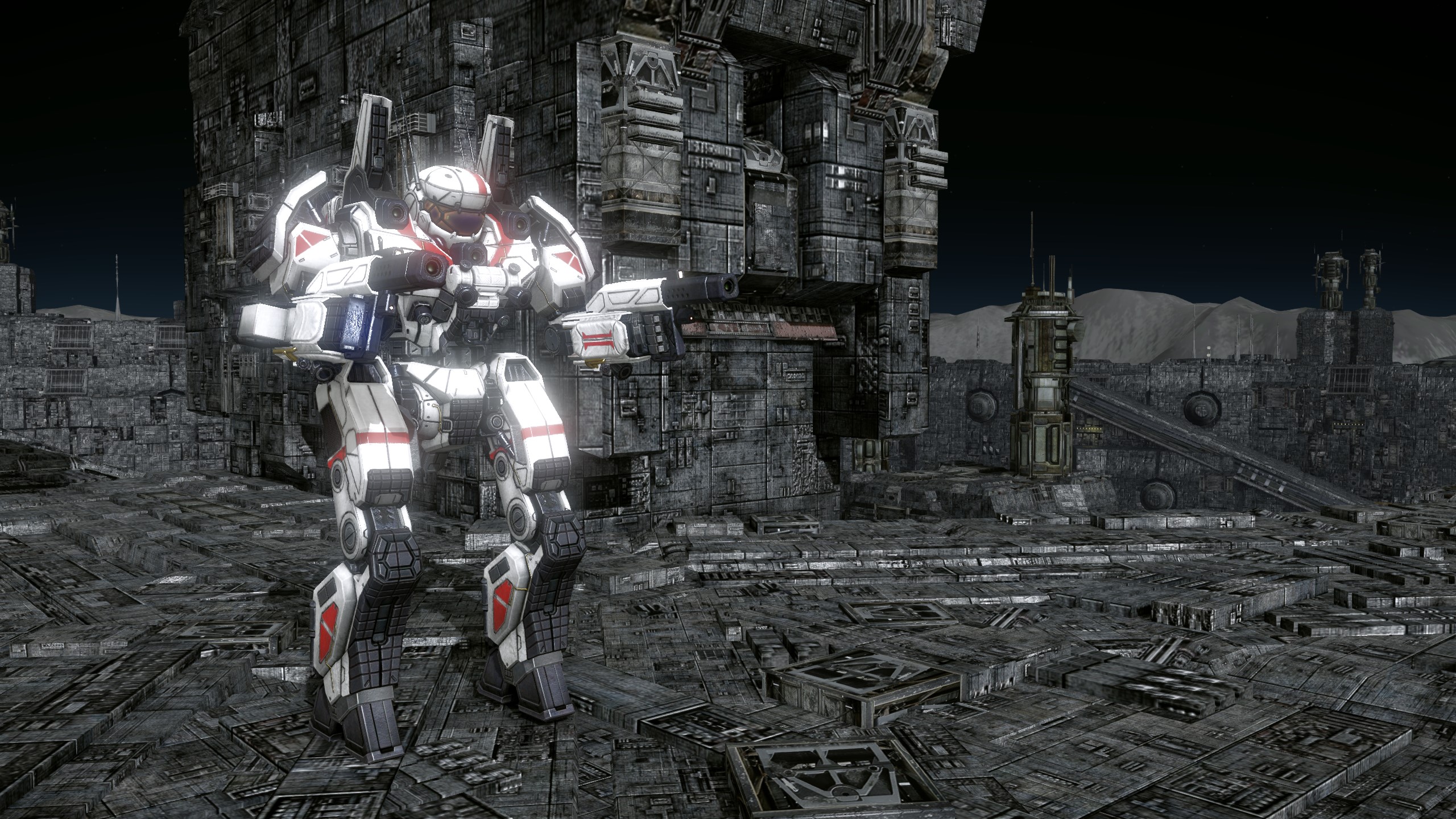 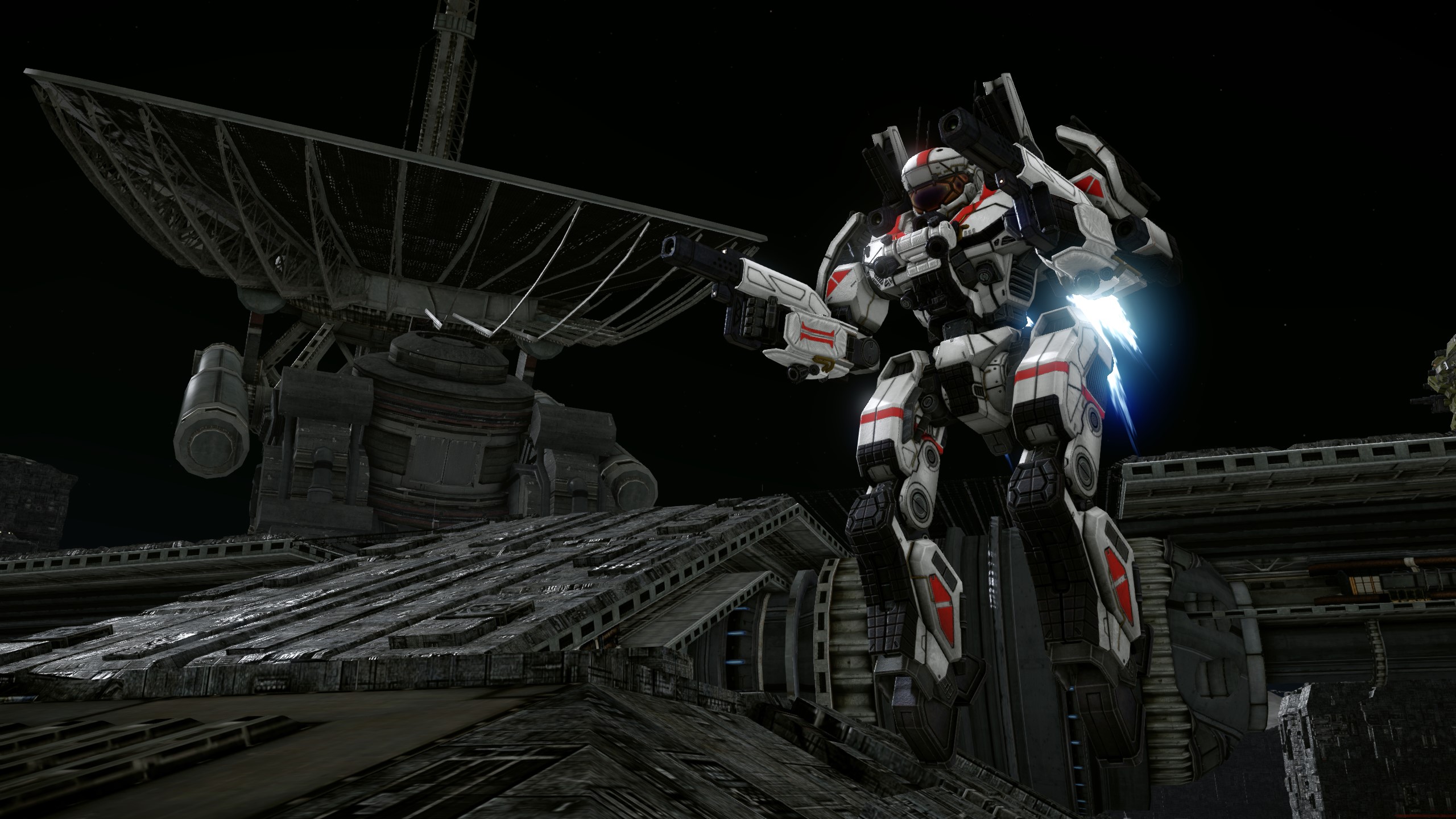 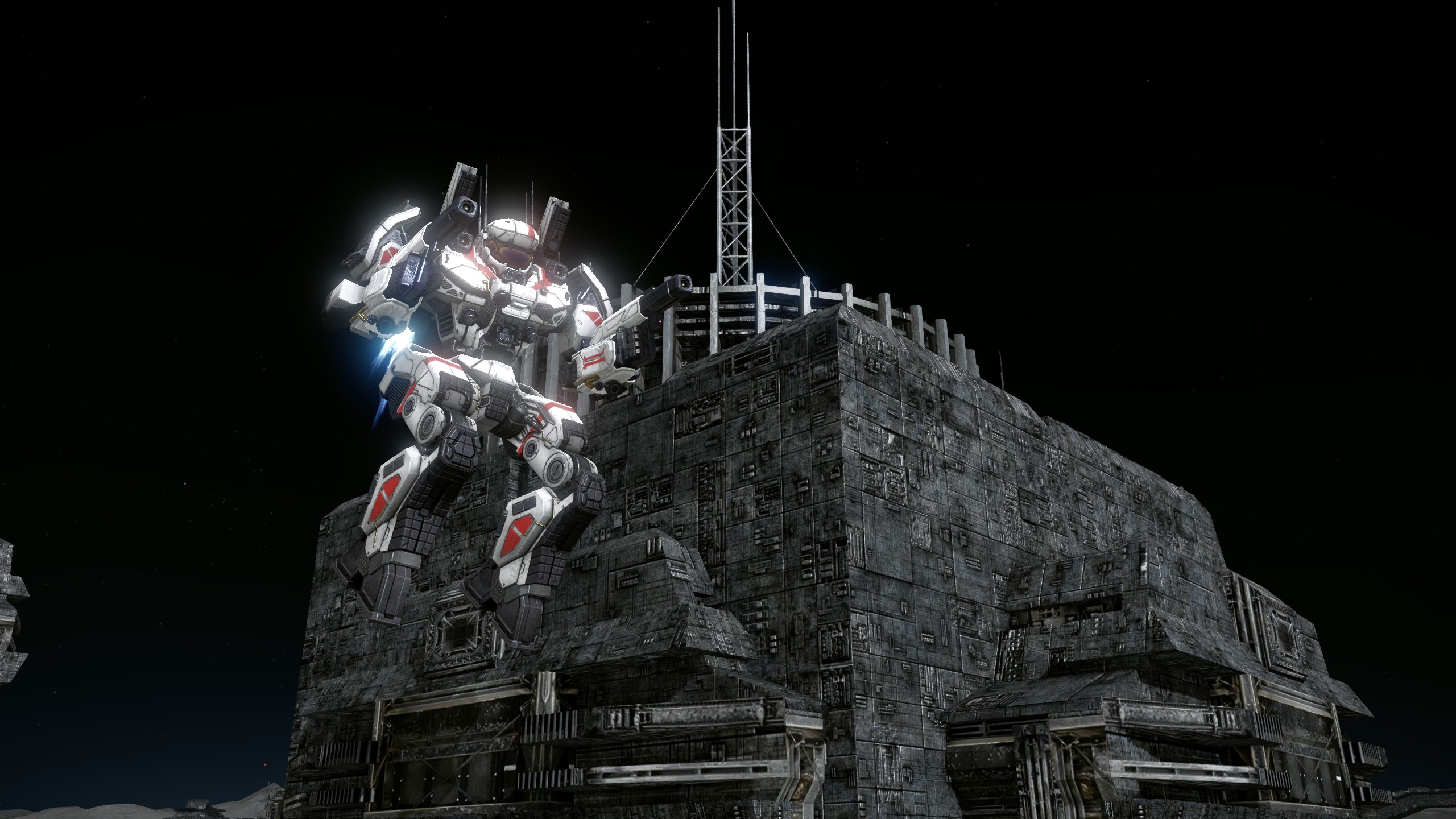 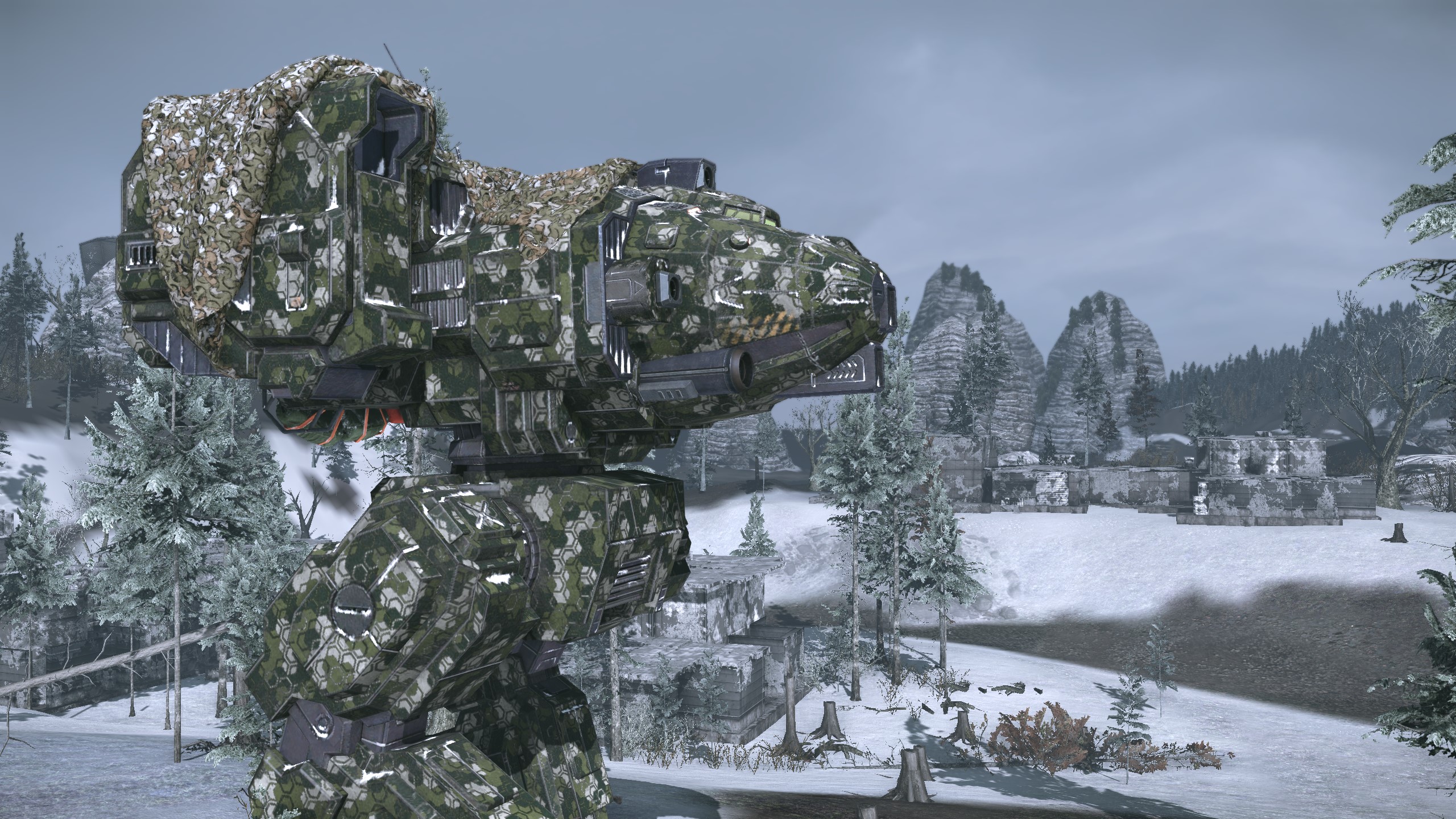 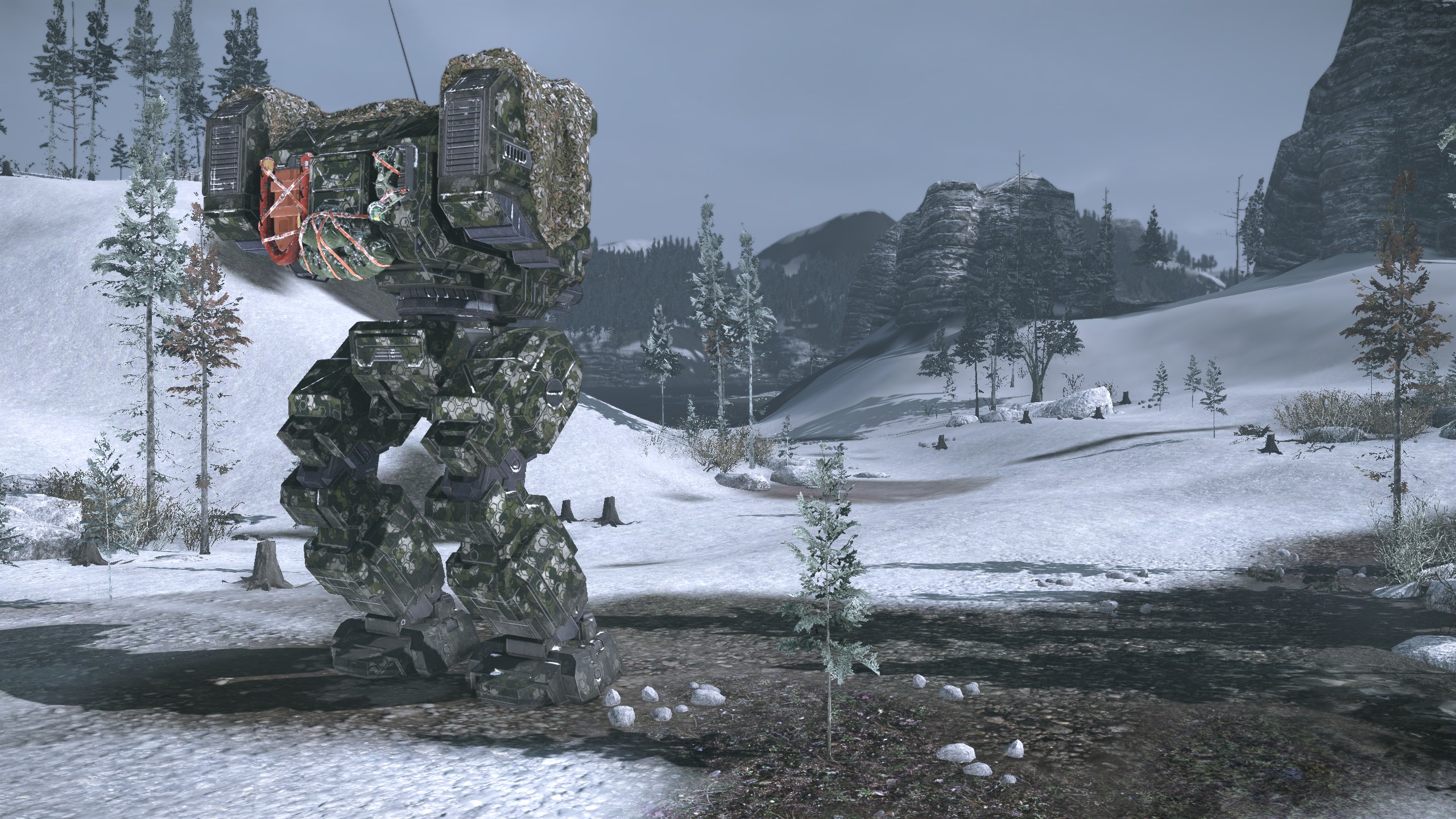 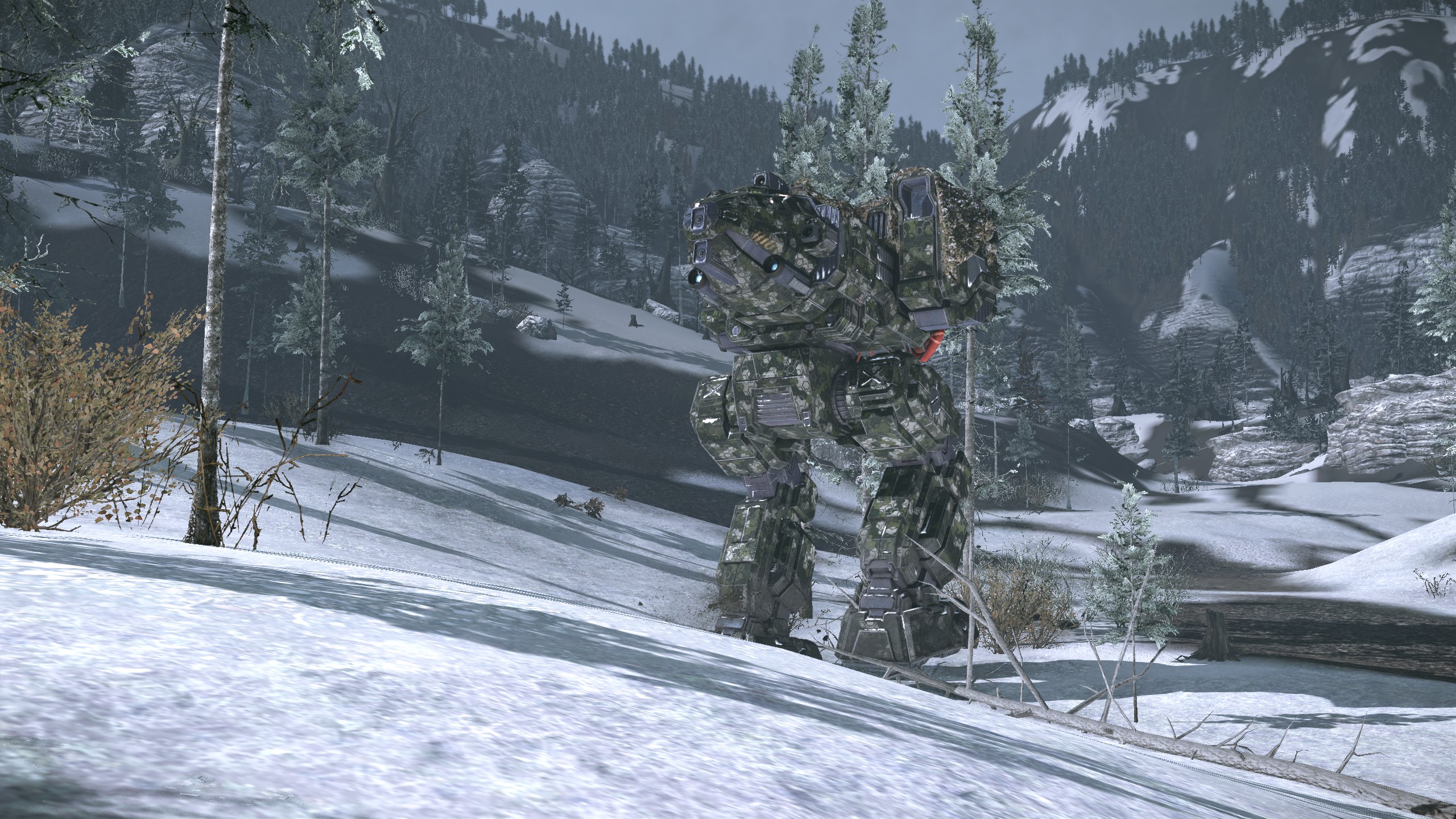 Viridian Bog is the latest map to be reworked by Francois with feedback from the Caldron! Check out these screens and let us know what you think of the map adjustments once you get a chance to play on it! 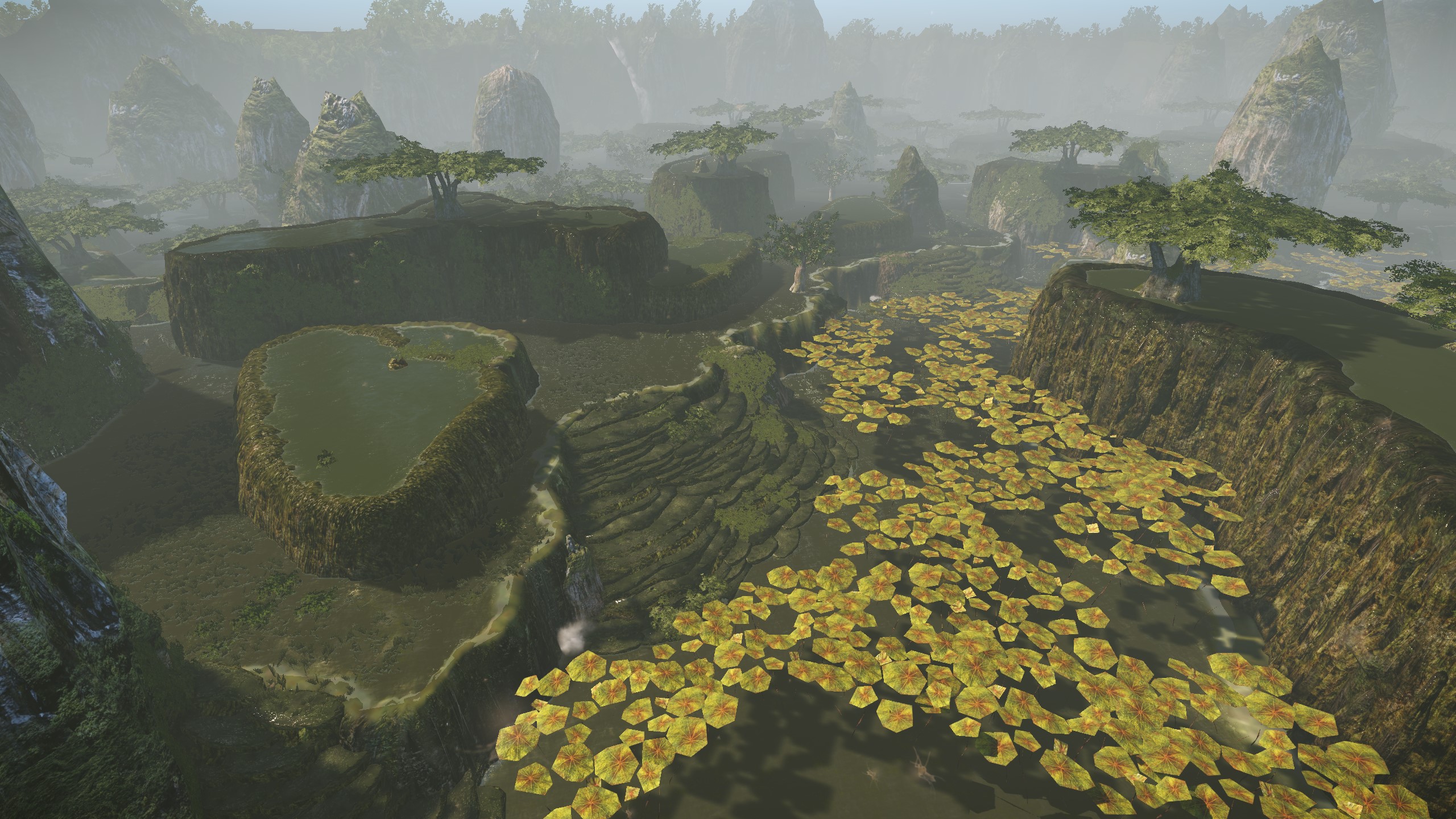 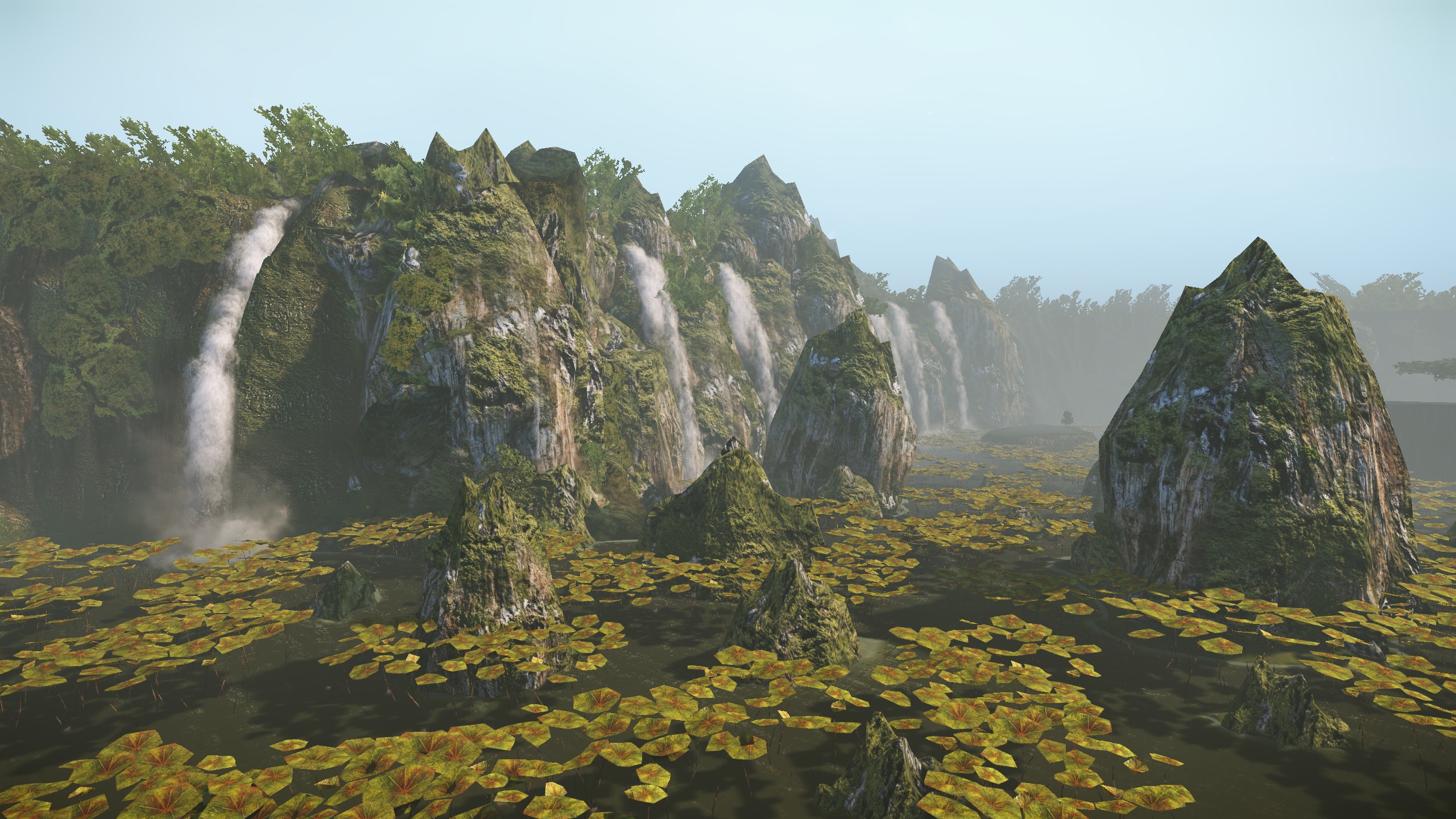 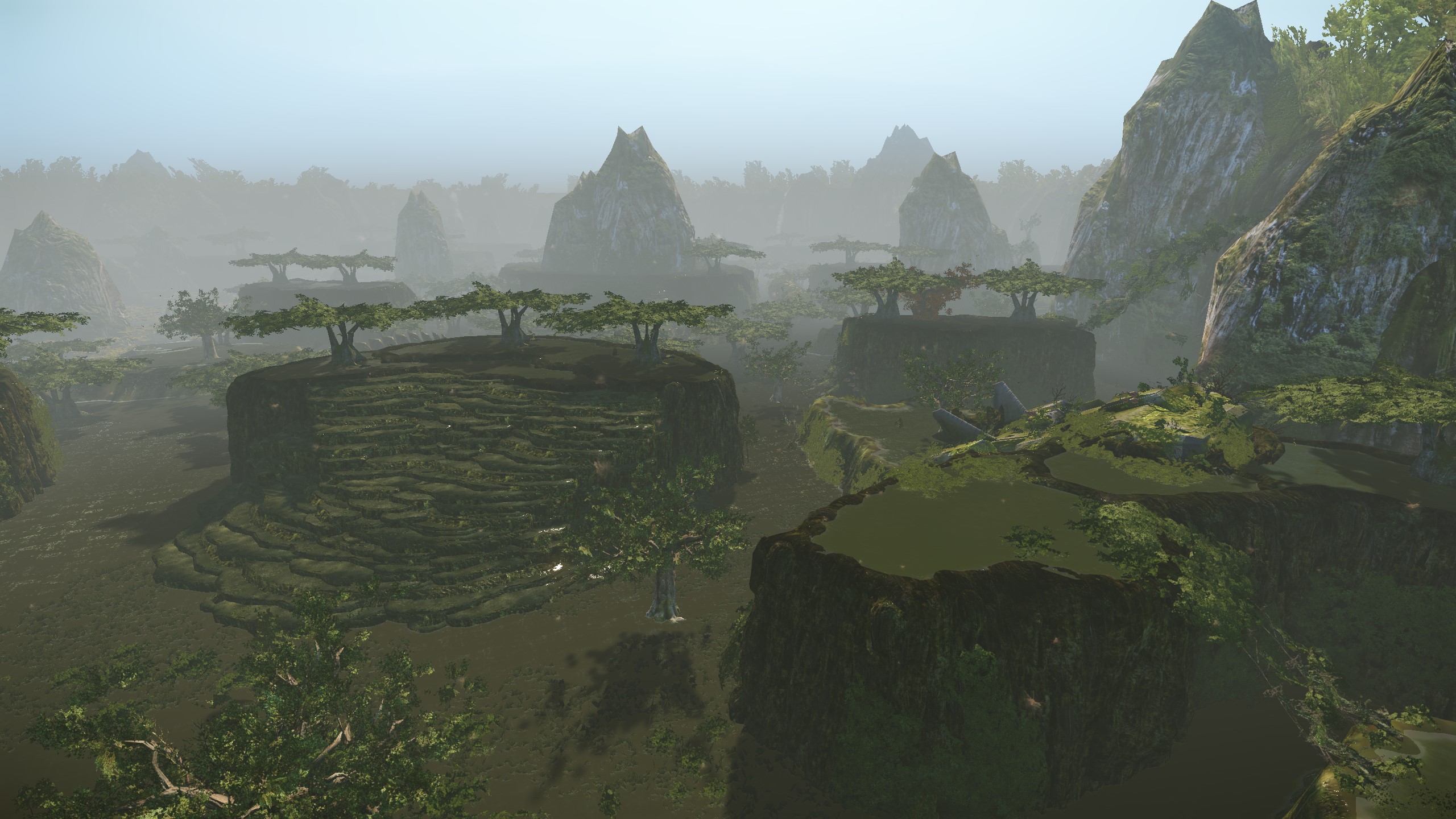 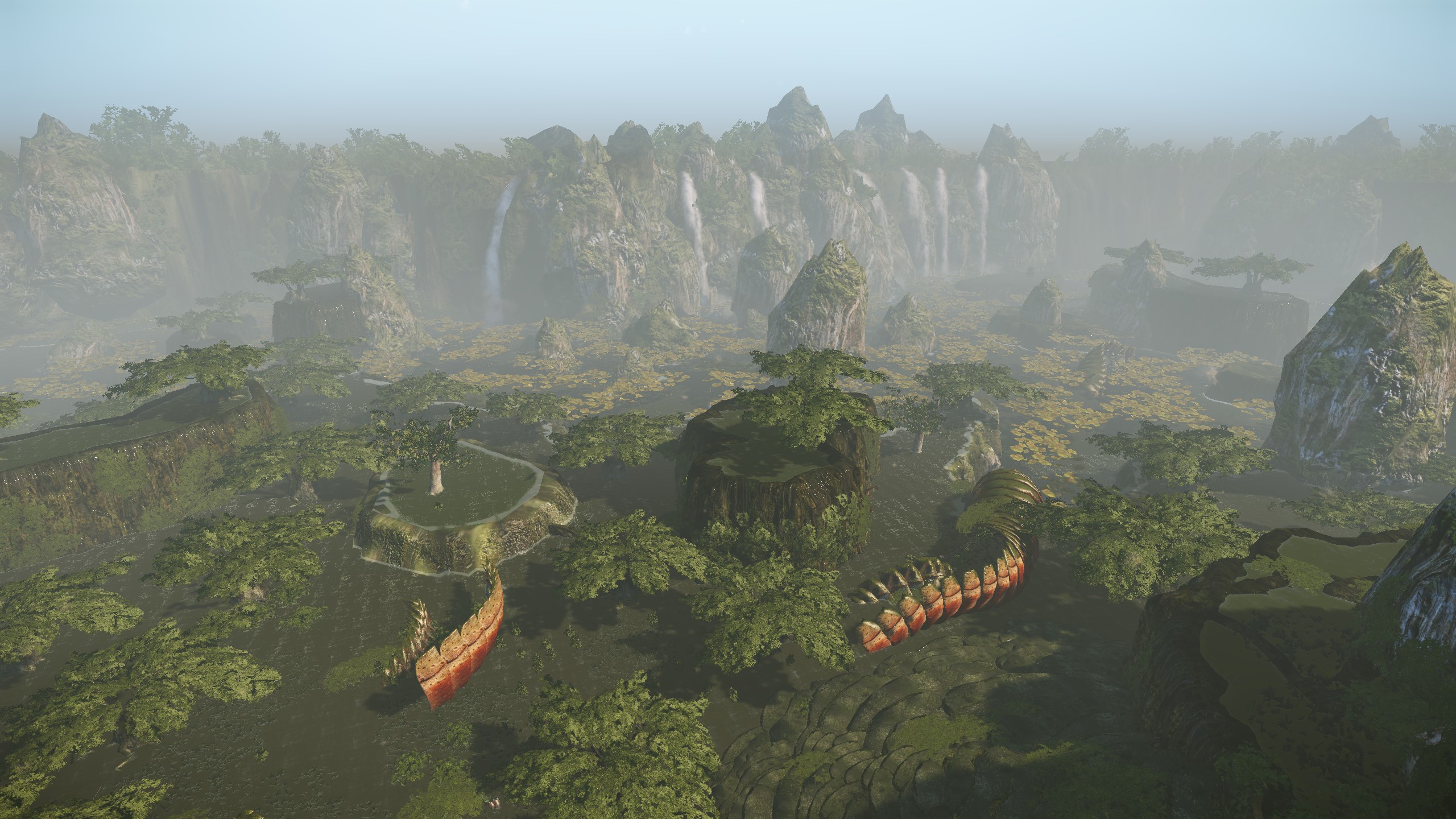 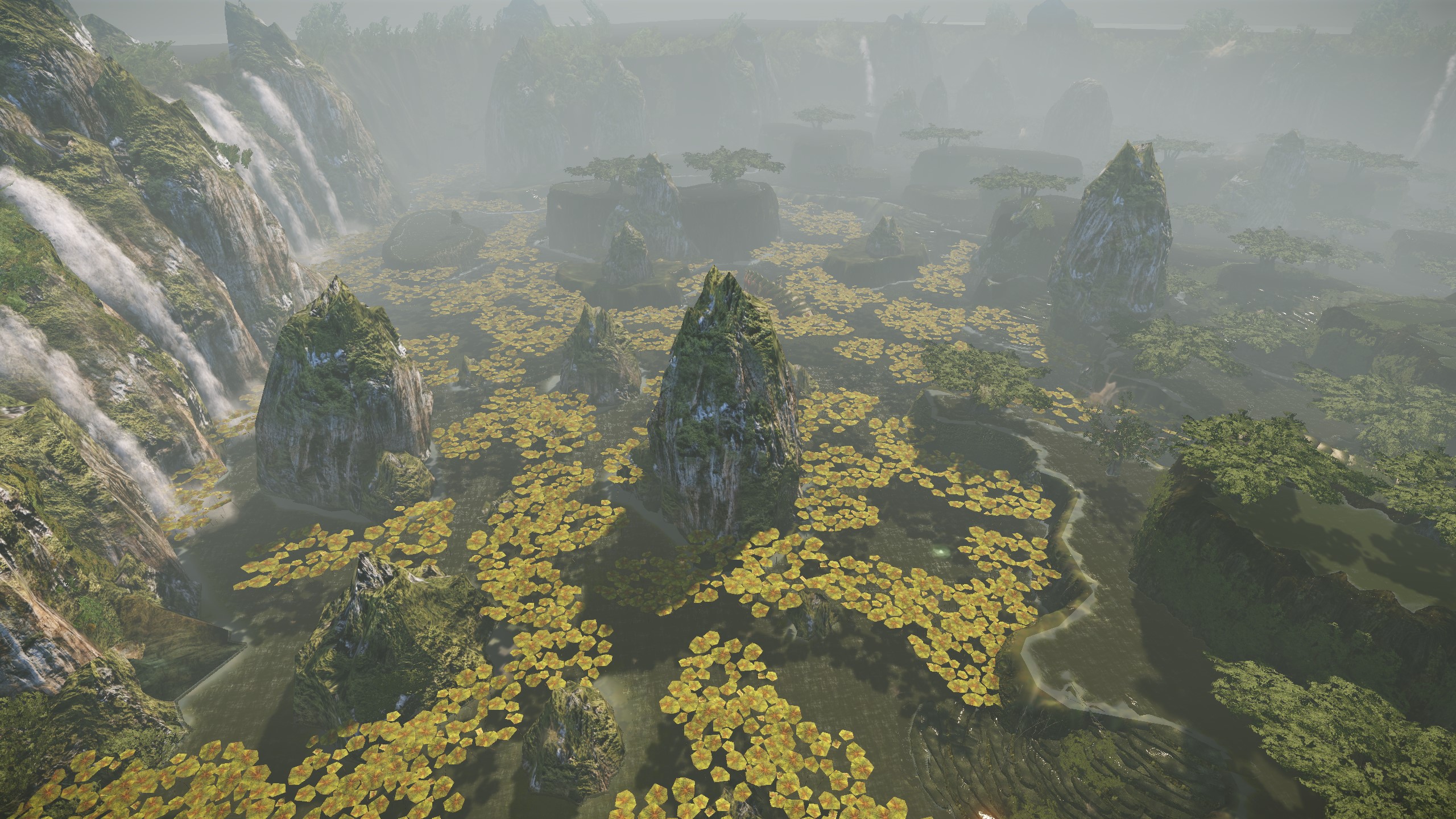 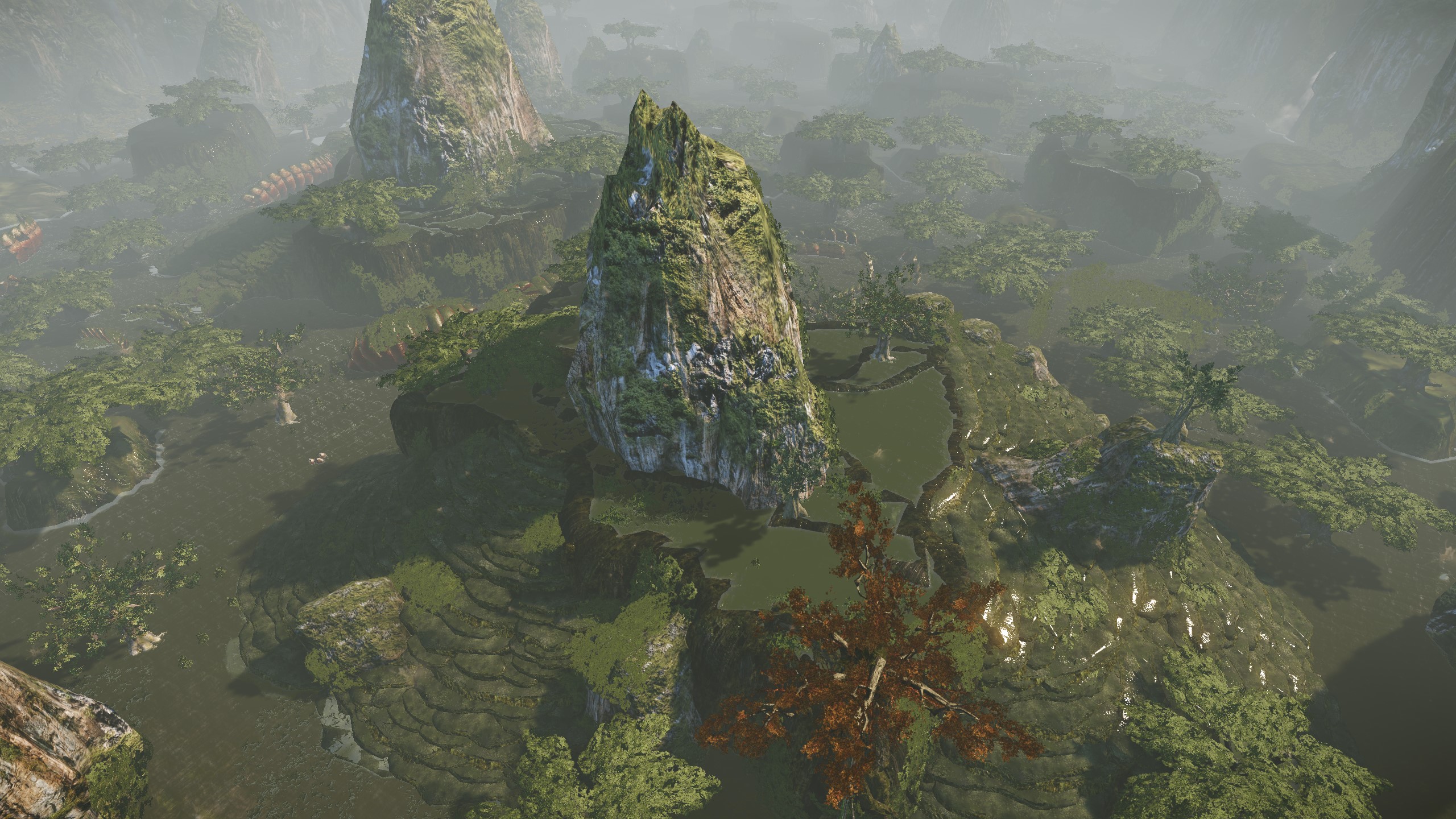 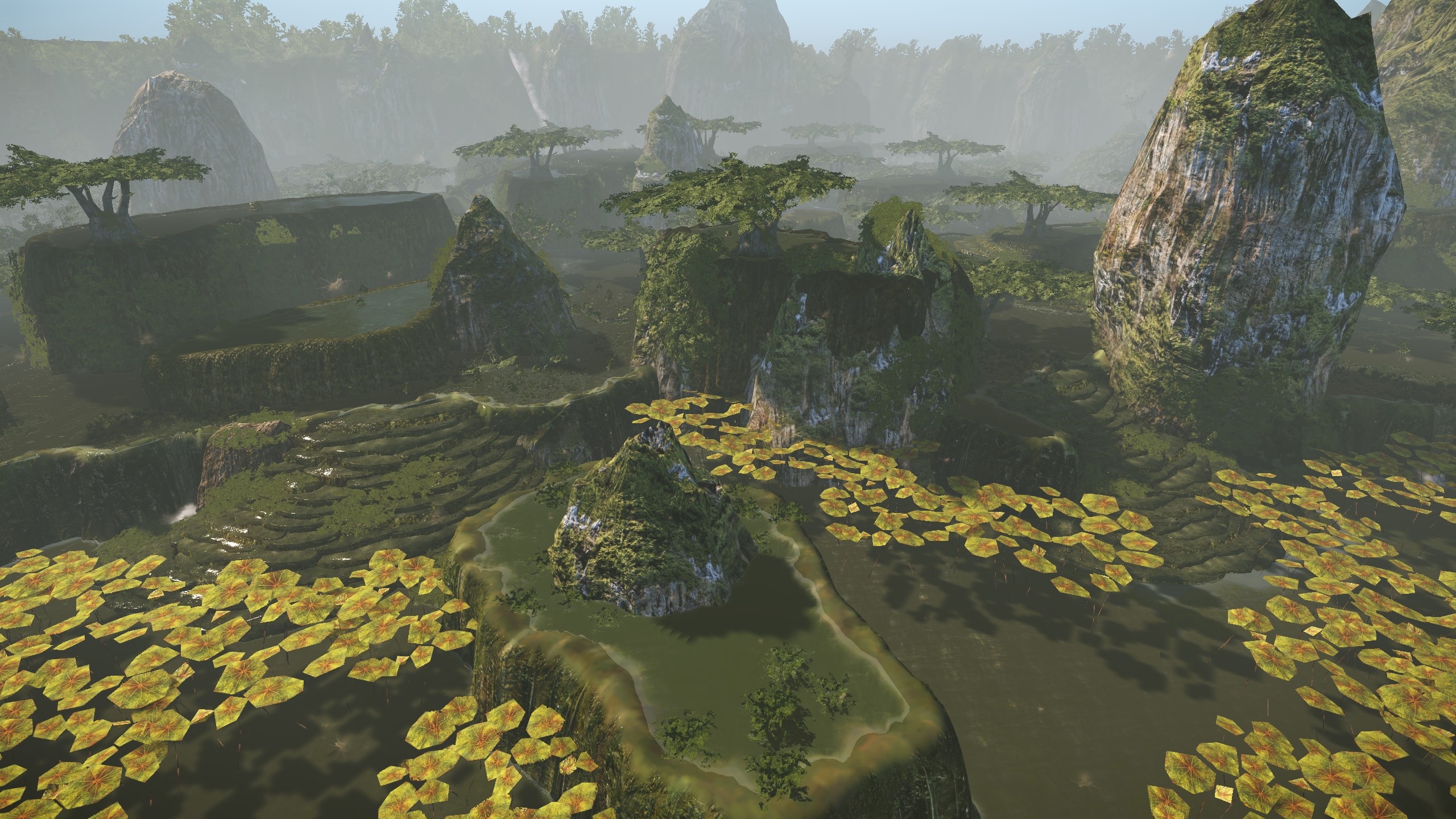 As a continuation of our assessment of weapon performance since April, the following change has been made:

EQUIPMENT ADJUSTMENTS
In this patch a small adjustment has been done to MASC MK I, in order to bring it more in line with other sizes in terms of intended function. Also, this patch includes reverting ECM stats to pre-August values.
MASC:
In this patch MASC MK I is adjusted to have more “burn” duration in order to cover a longer distance in a single burst. This is done in exchange with reduced boosts to agility stats. It should be noted that mechs able to equip MASC Mk I will remain by far the most agile mechs when utilizing MASC.
MASC MK I:
ECM:
The goal of changes to the ECM was to shift more weight from the skill tree bonuses towards the base stats of the equipment to help reduce the reliance on skill nodes for an acceptable performance. However, changes made to the base stats of ECM didn’t seem to take effect while nerfs to the skill tree nodes did. In this patch, ECM and ECM nodes in the skill tree will return to their pre-August stats, until we’re able to do a proper investigation into ECM base stats tuning.
ECM: