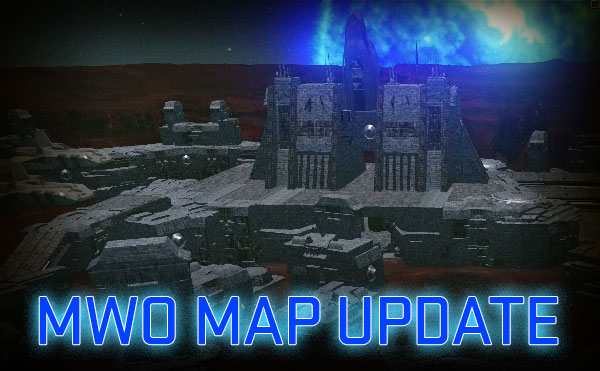 Greetings MechWarriors!
The new Quick Play map (pictured below), which is based off of the Faction Play map Vitric Forge, needs a bit more time in the oven for it to be ready for your enjoyment. Because of this, we will be moving its release to next month's patch on June 21st. We're very excited to bring you this new creation from Level Designer Francois, but we all want it to be as positive an experience as possible when it happens. Sorry for the inconvenience, but now that the bad news is out of the way, let's talk about the exciting stuff! Although the new map is delayed a month, the May patch is HUGE! Not only do we have the big 3, i.e. the Quirk Display and Information Update, the Skill Tree Improvements, and the Event Mode Queue, we also have a host of other updates including Weapon Adjustments, Equipment Adjustments, 'Mech Adjustments, Quirk Pass 10, adjustments to previous Quirk Passes, and more! Then in June we'll have the new map release, even more map updates (see below), and of course the release of the first new 'Mech chassis in over 3 years, the Crusader! May Patch notes will be available this Friday, so check that out for more details, and of course the June Patch notes will include the above-mentioned content and more.
Now for some previews of the new map, as well as some updates to existing maps, coming in June. Here are a few images of the new map that Francois was kind enough to share with me: 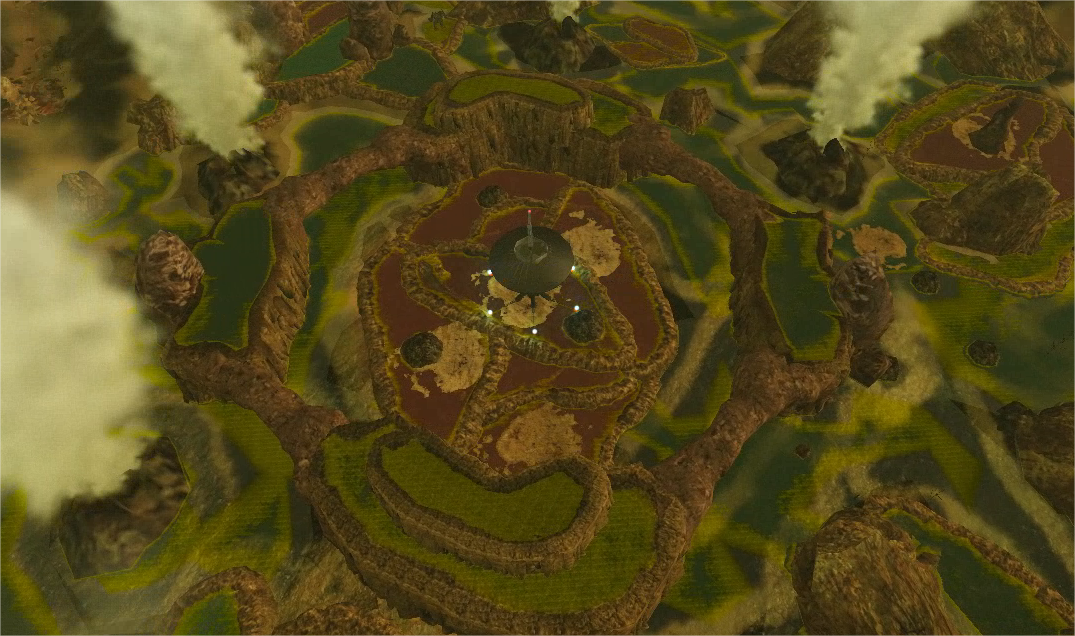 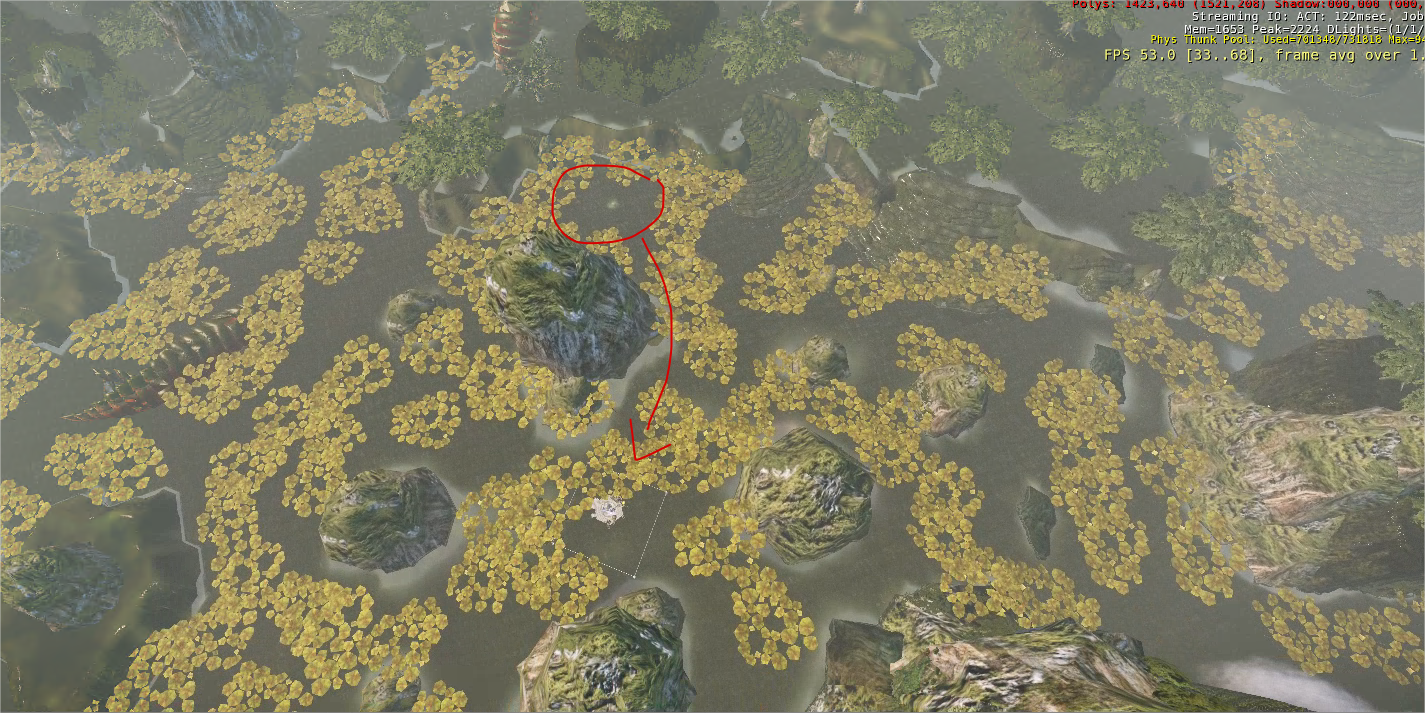 TOURMALINE DESSERT
With much excitement,
The MWO Team