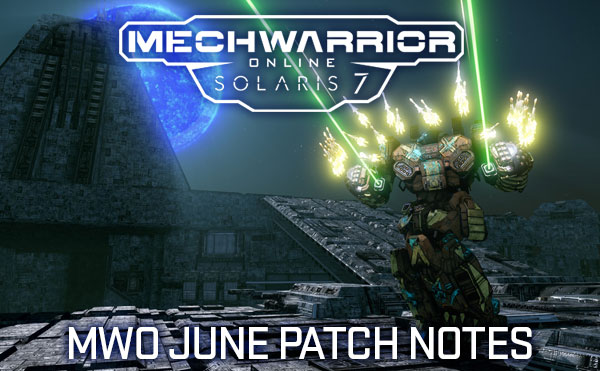 June 2022 Patch Notes
Patch Date and Time - June 21st 2022 @ 10AM – 1PM PDT
Version Number: 1.4.263.0
Size: 575 MB
Please note that due to compression differences the Steam patch size may be larger than the standalone client patch size.
Patch Files (Direct Download) - http://patcher.mwomercs.com/patch/Production/frontend/FrontendPatch_403.zip
Greetings MechWarriors!
Last month brought some BIG updates to MechWarrior Online, including the NEW Event Queue (more Event Queue coming this month!), the streamlining of the Skill Tree, and the updated and color-coded Quirk lists in the MechLab.
This month we're very excited and proud to release the first new BattleMech chassis in exactly 3 years, the Crusader, which also happens to be the most-requested 'Mech of all time in MWO! Don't forget, the Early Adopter Rewards are available all the way until July 19th 11:59:59 (PDT) (July 20th 6:59:59 UTC), so you have an entire month to check it out in person and STILL get the the Early Adopter Rewards if you want! Also this month, a BRAND NEW Quick Play map from Level Designer Francois, Vitric Station, which was based off of the Faction Play map Vitric Forge. Screenshots of the Crusader and Vitric Station are below, check them out! Also this month, more Quirk updates, Weapon adjustments, Map updates, and more!

As with everything, these updates are subject to further balance changes in the future, especially as more variables are brought into the equation with future updates and changes.
So get out there and do the science, and get us your feedback for future iterations.
And now, we really hope you enjoy the patch!
-The MechWarrior Online Team

The Crusader heavy BattleMech is the first new 'Mech chassis to be added to MechWarrior Online in 3 years (the Dervish was added in June 2019)! It's also the most requested 'Mech ever. We love it, and hope you do too! 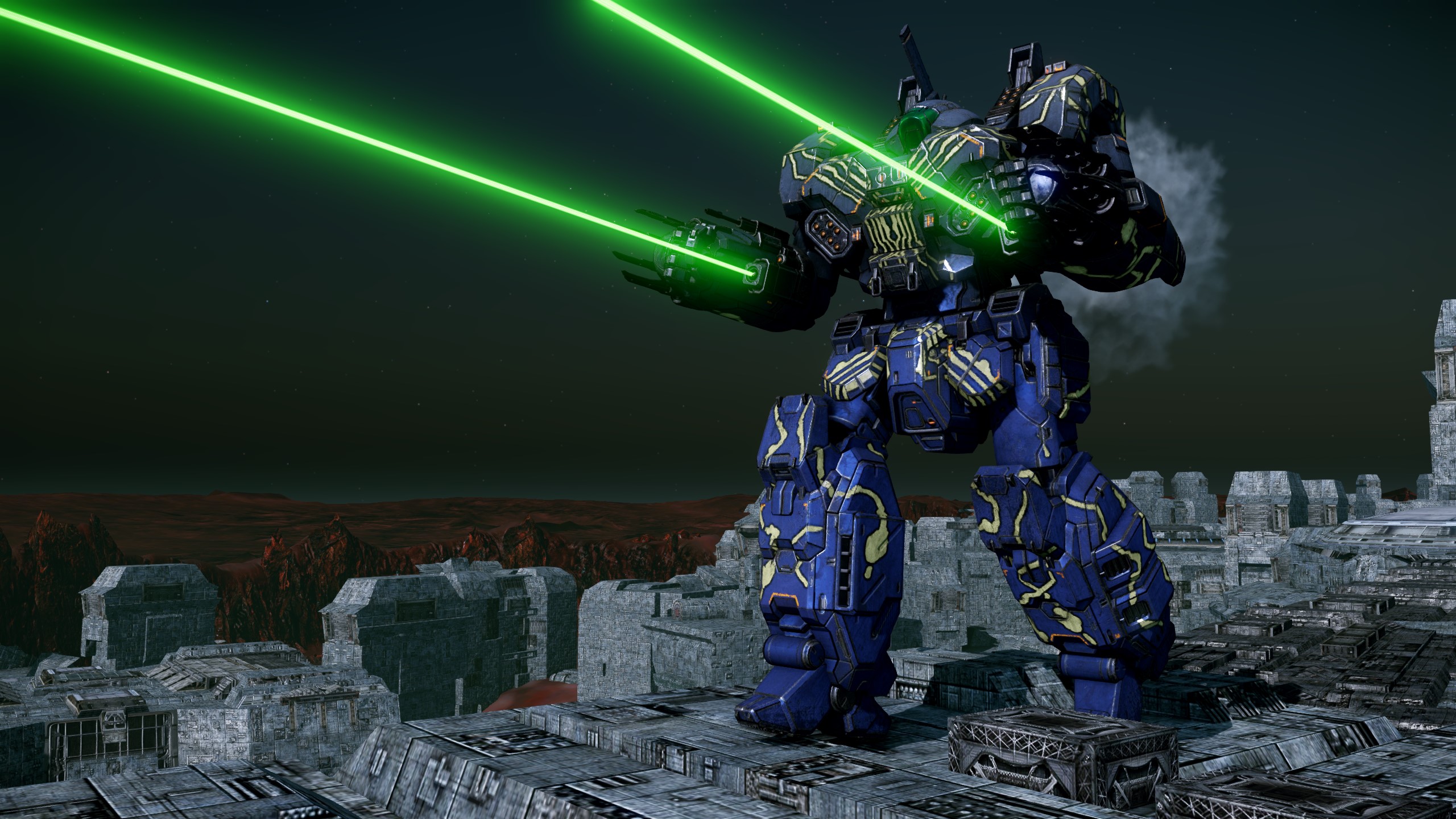 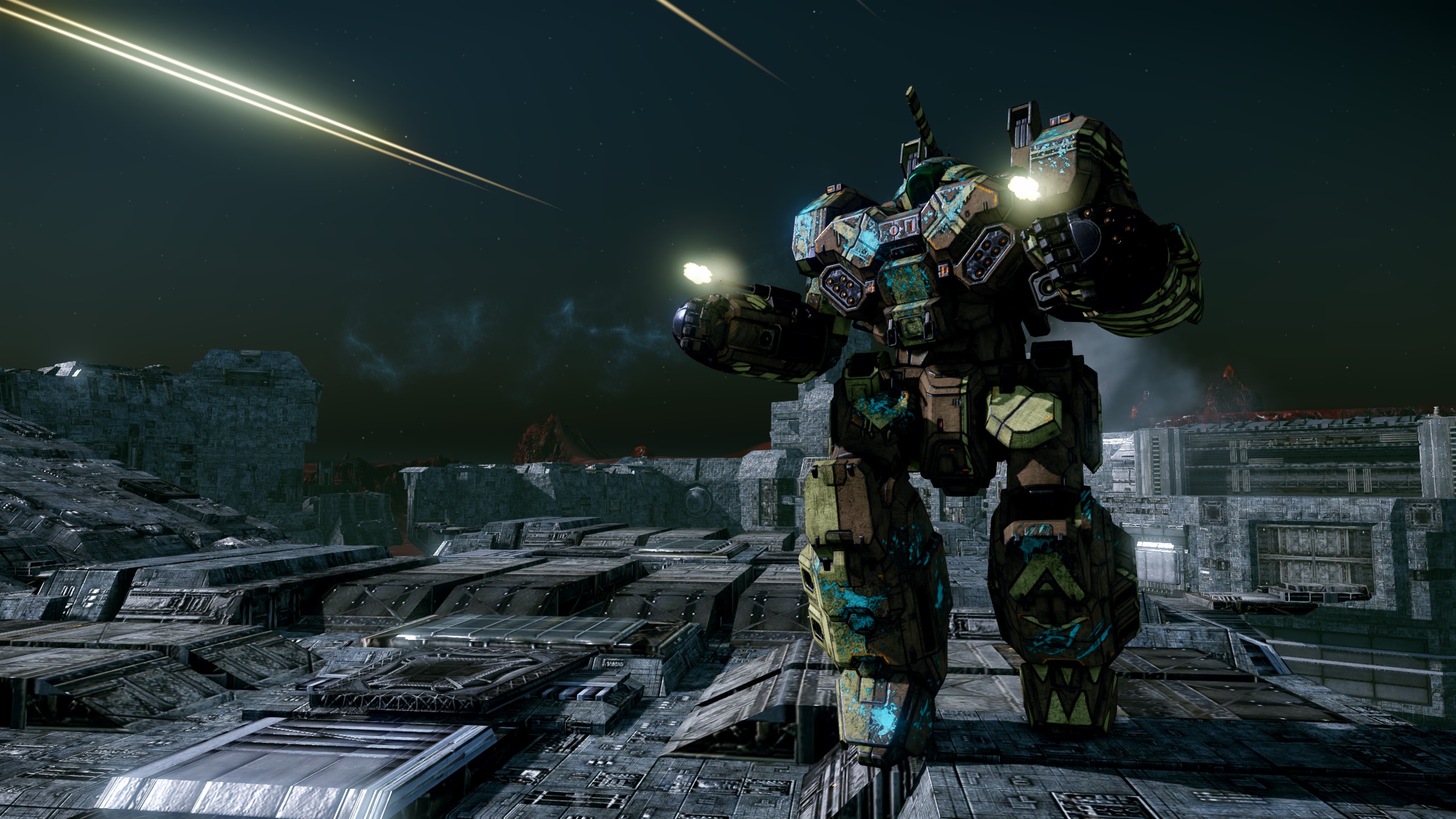 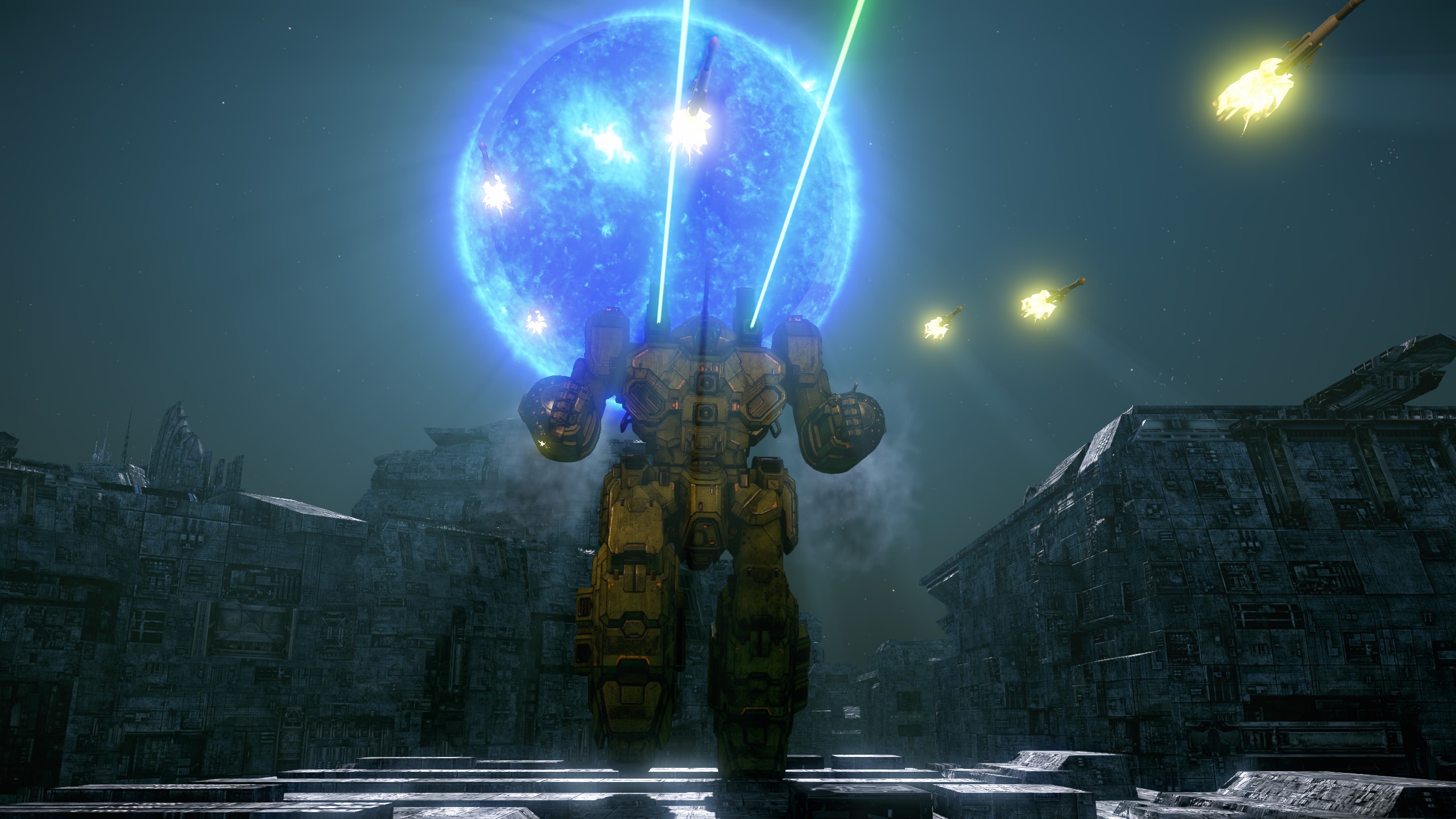 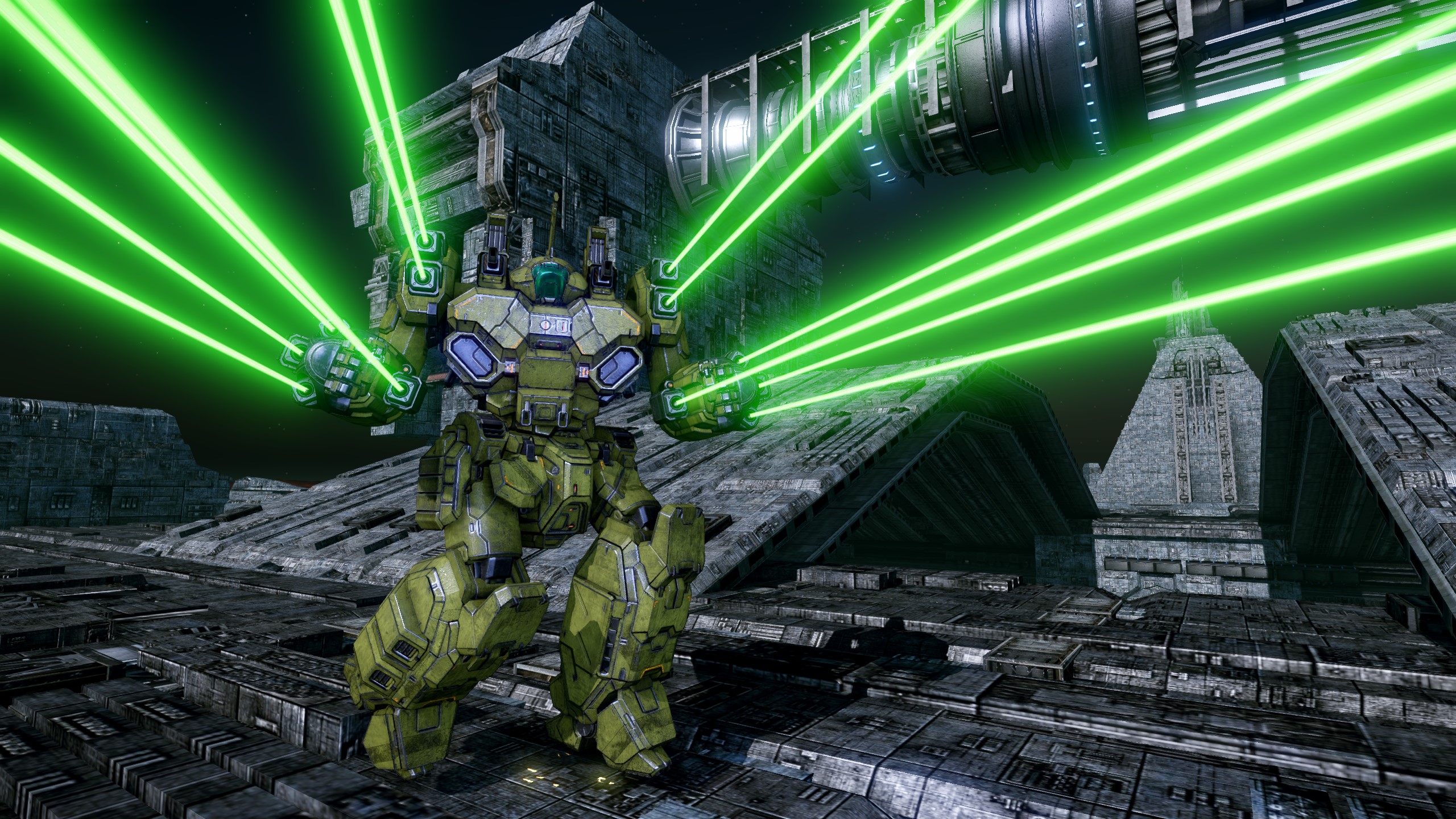 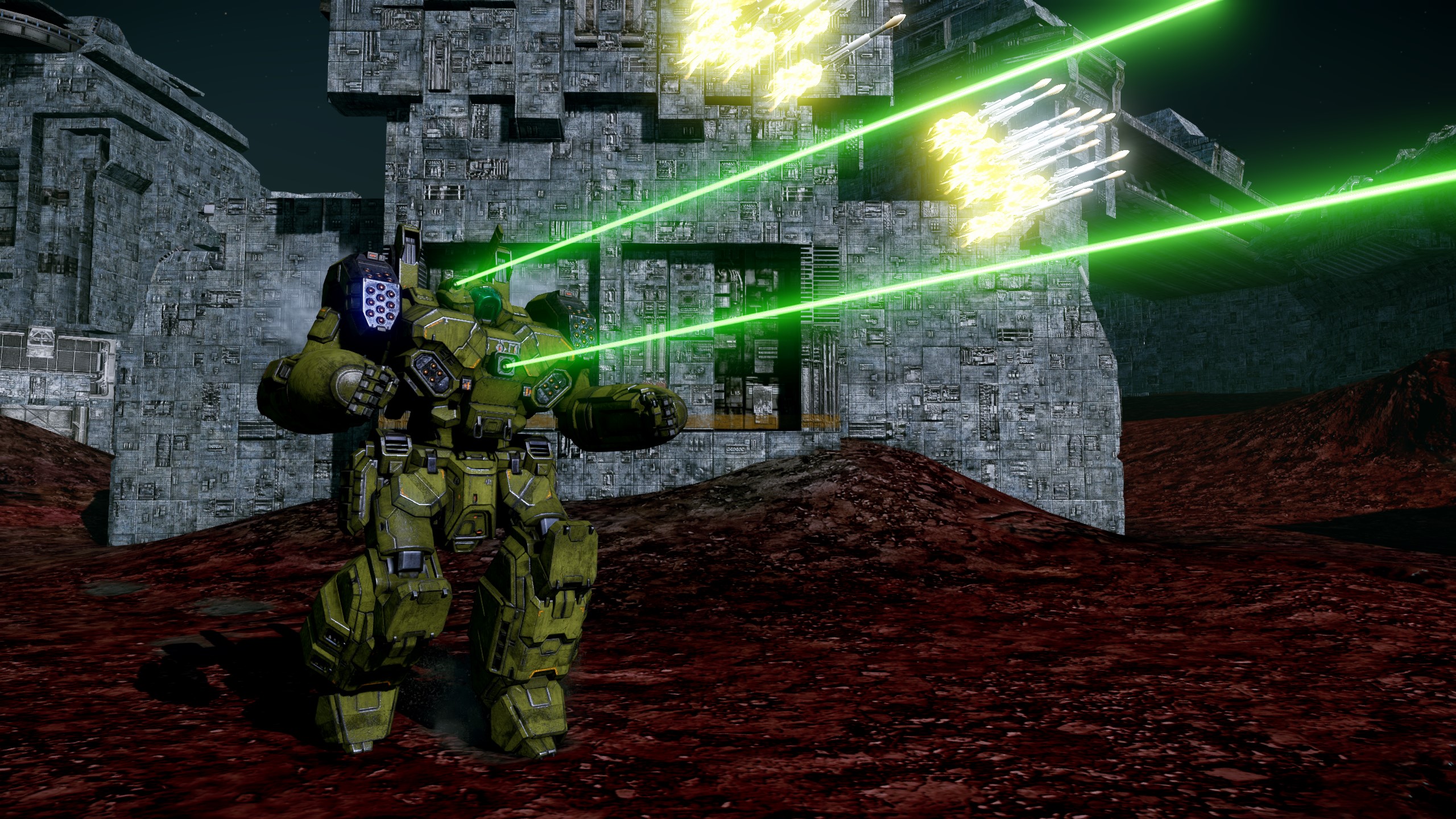 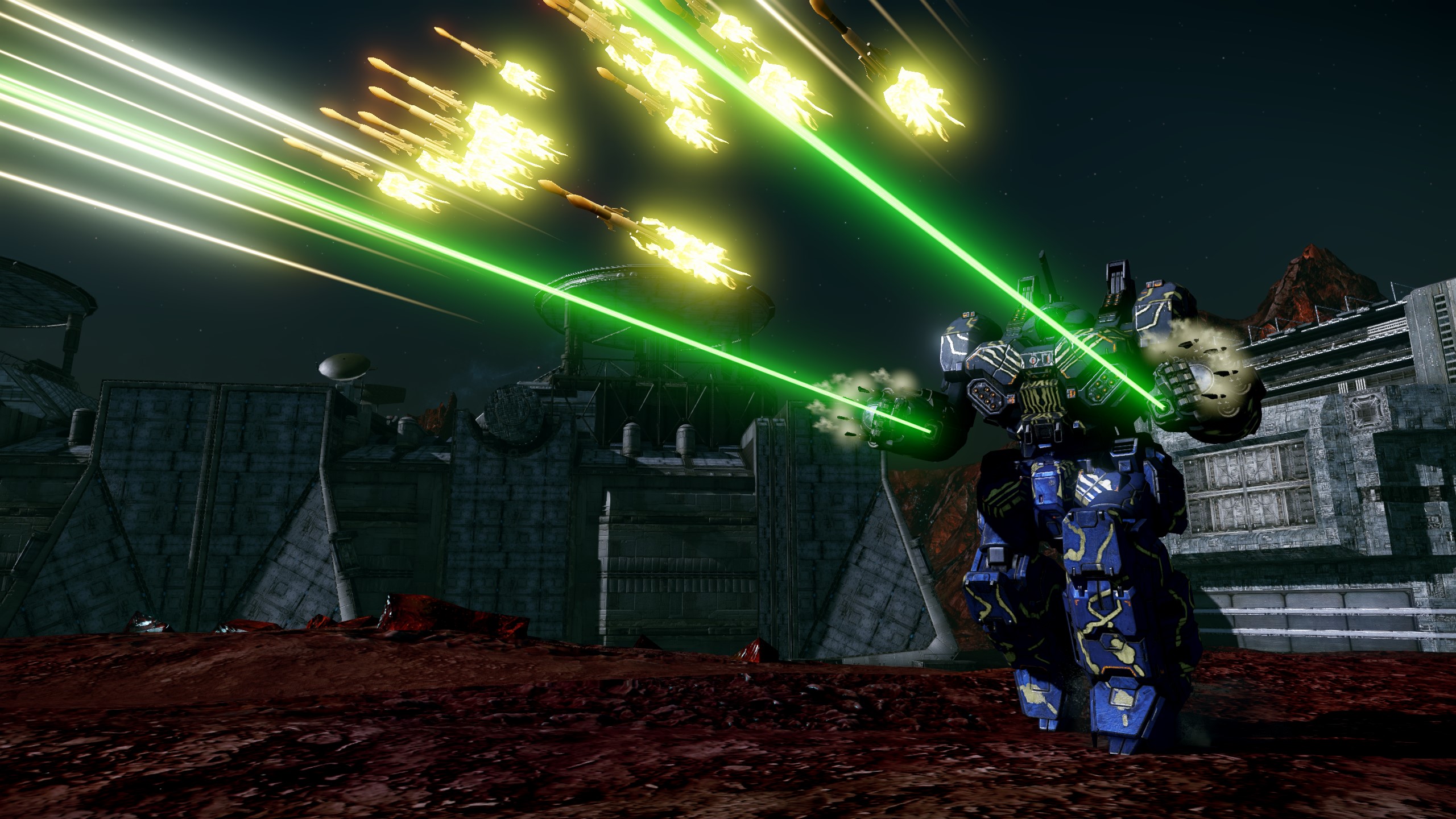 Vitric Station is a BRAND NEW map from Francois (Level Designer), based off of the Faction Play map Vitric Forge. We can't wait to see you on this battlefield! 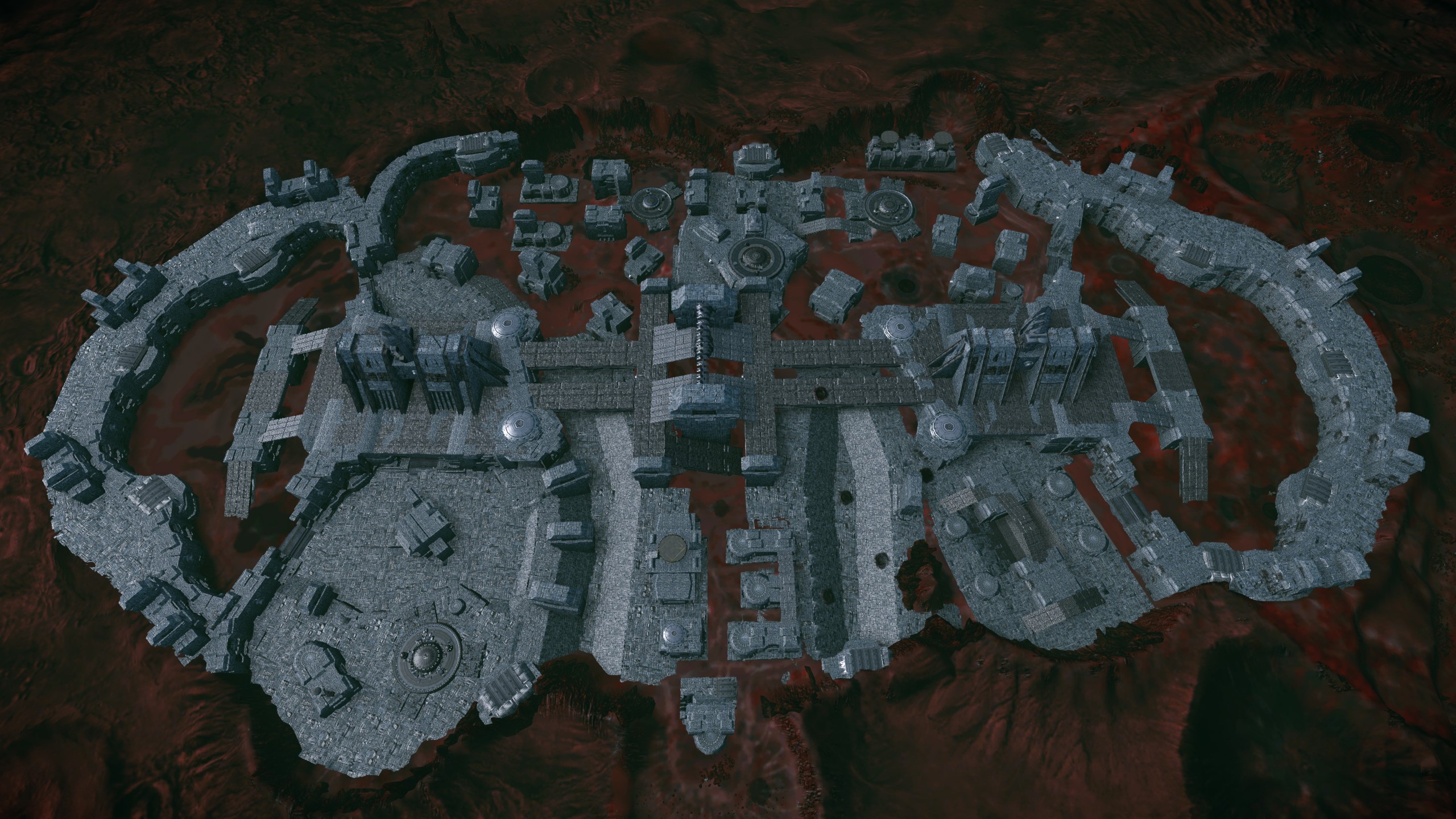 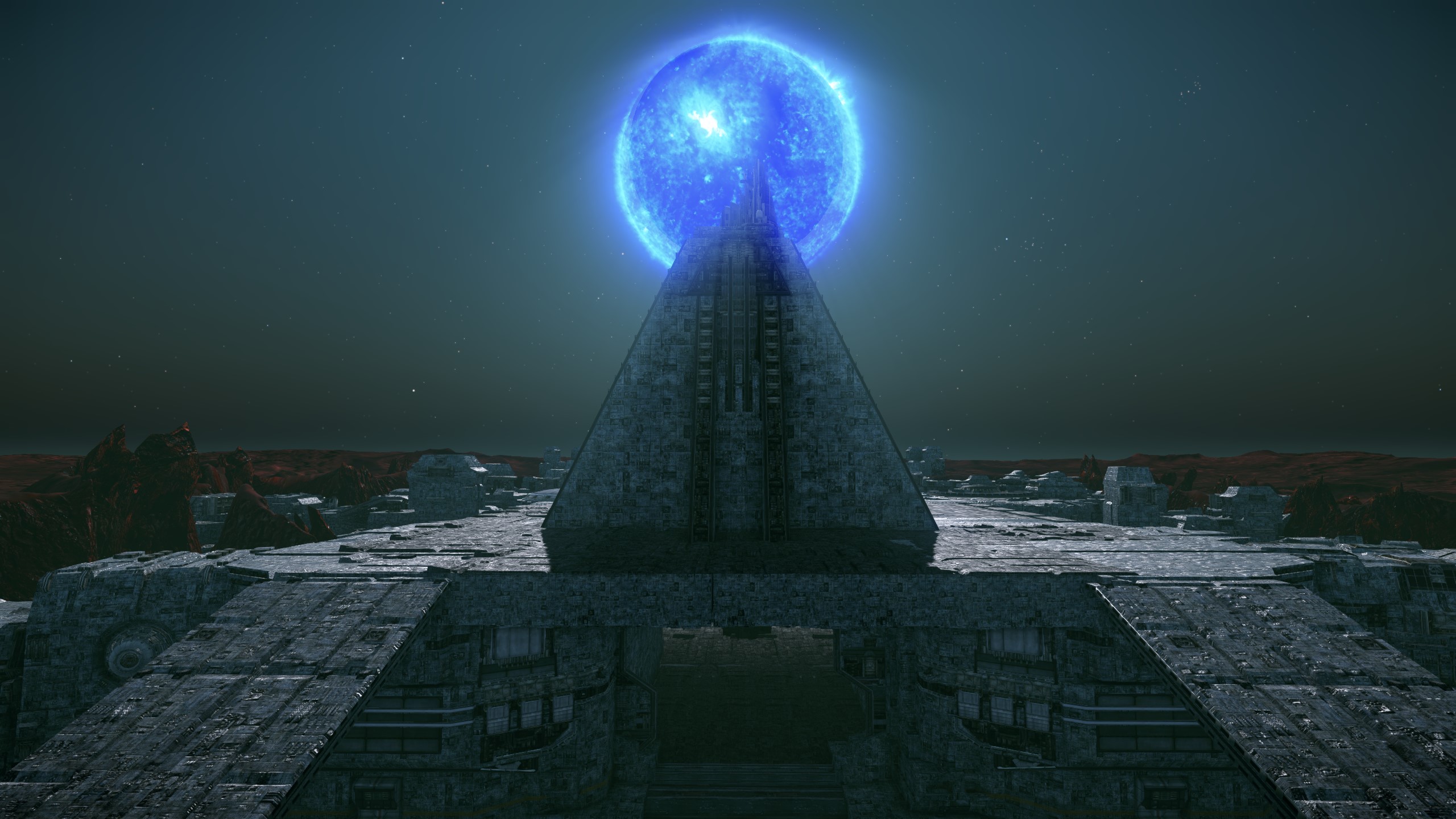 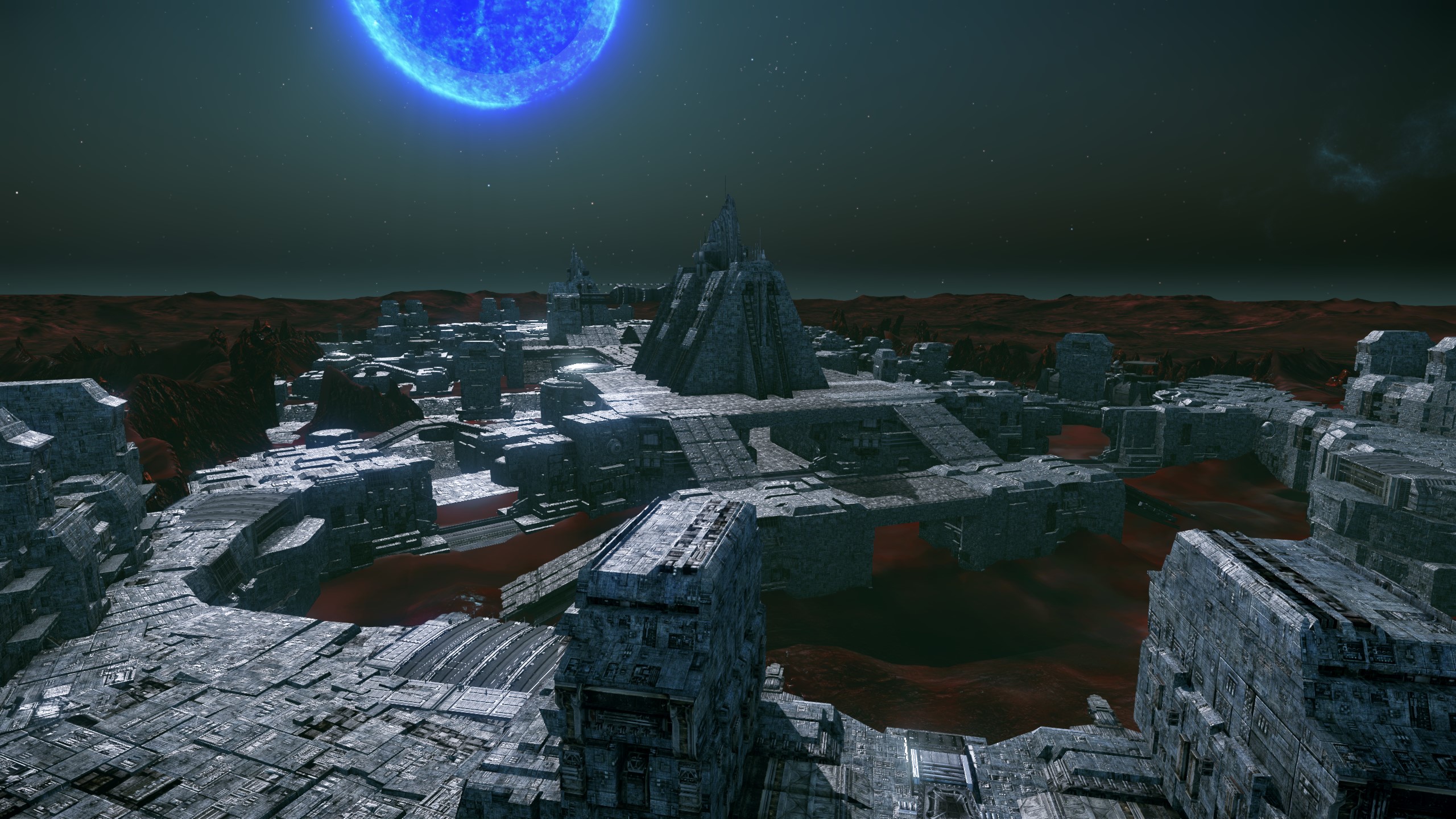 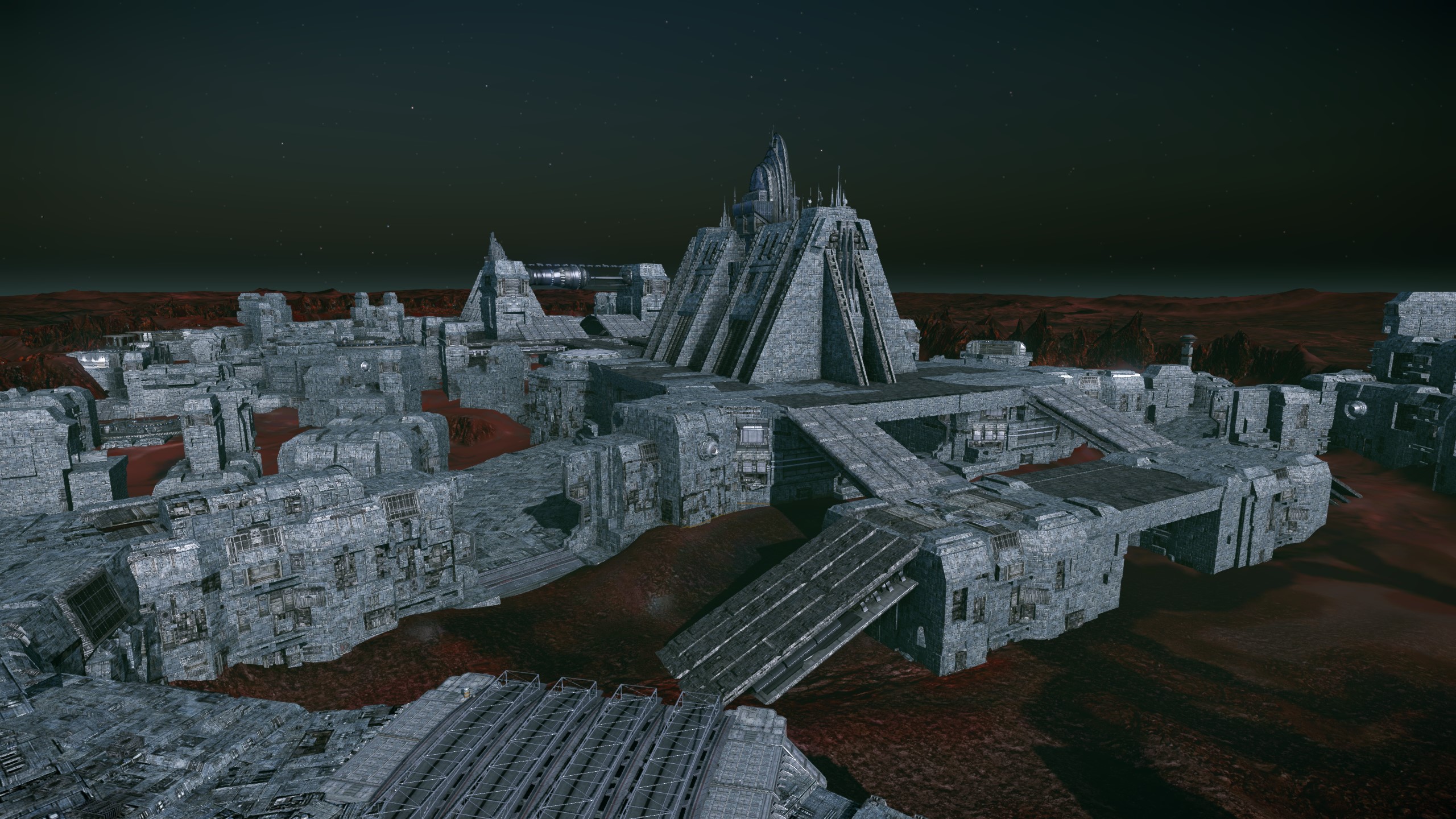 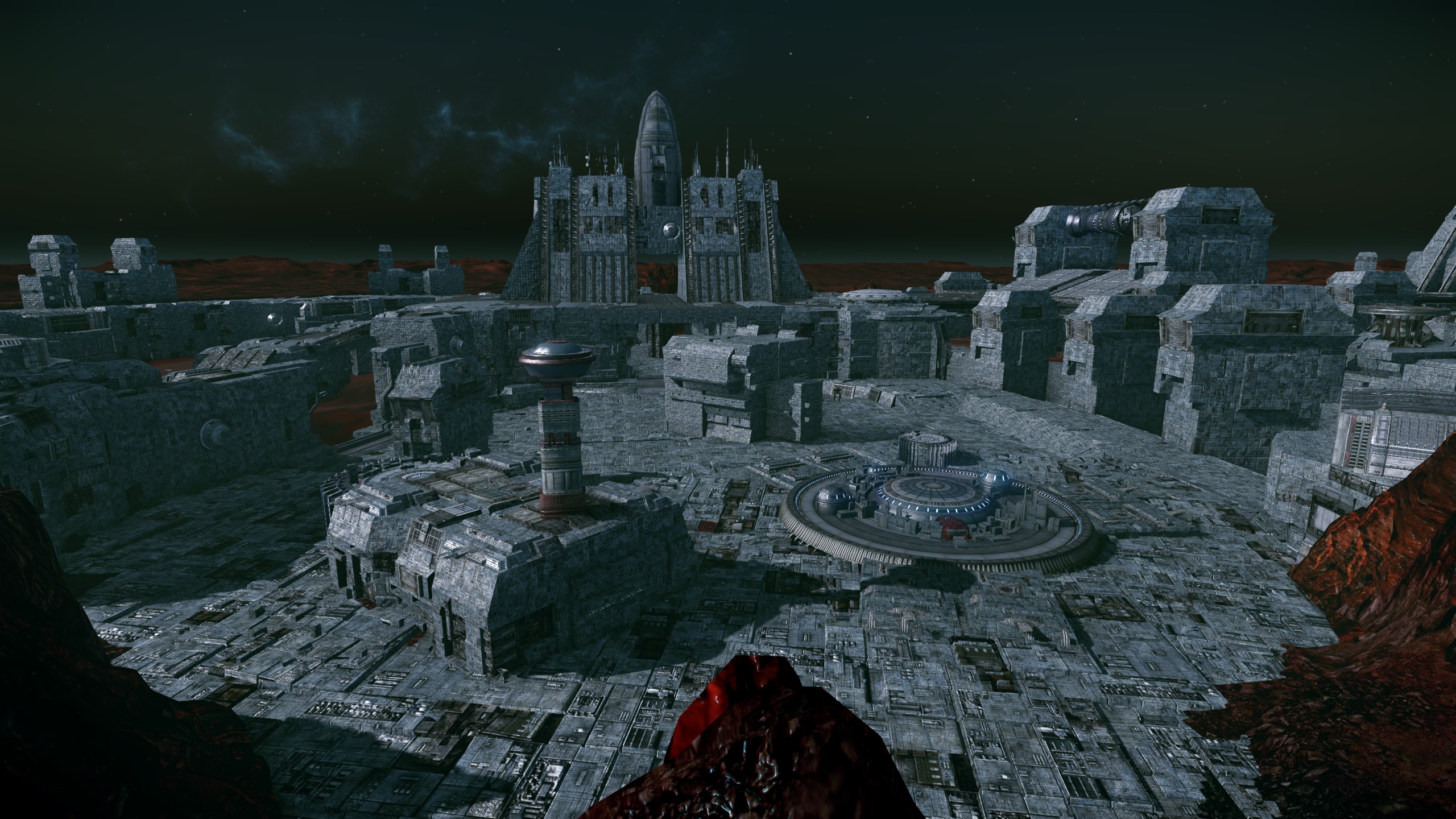 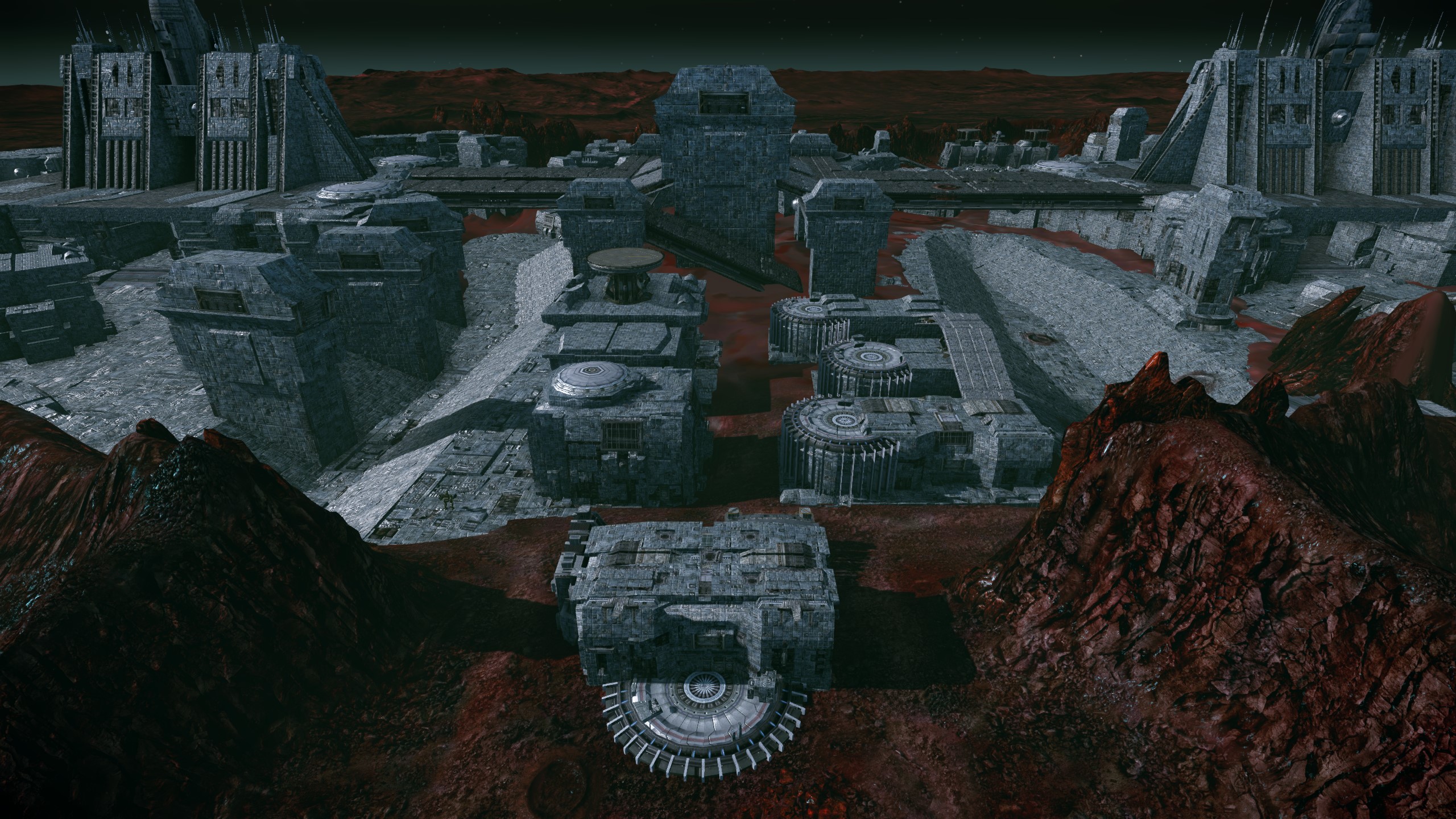 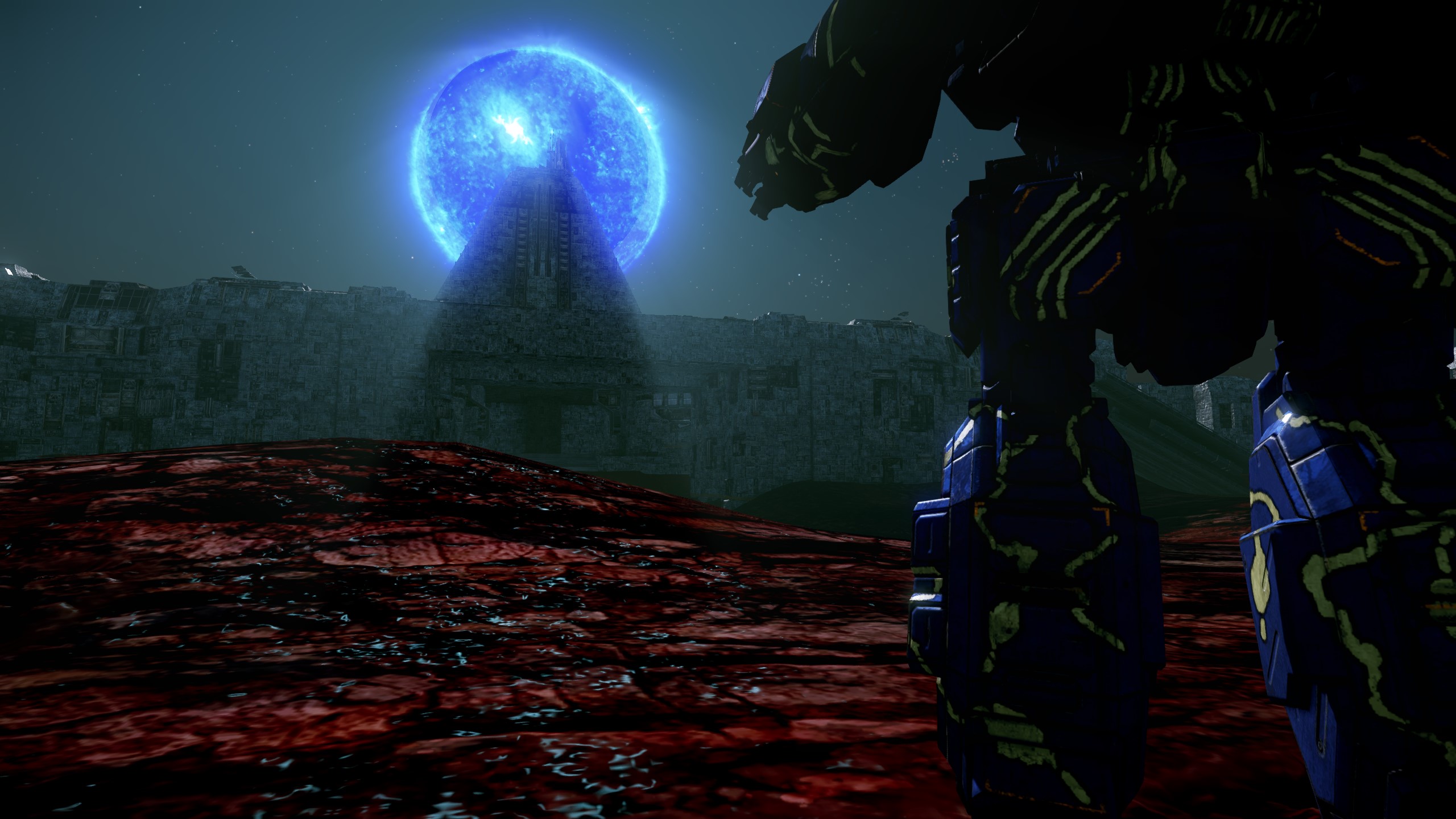